Ireland was my country #81. I have never been there before, and I have always wanted to go. Country of beautiful nature and great golf courses. Everybody should explore Ireland with its epic mountain peaks, magnificent coastlines, lofty lighthouses, and rich greenery. Its golf courses are well worldwide known, and I couldn’t miss it.

First day was relaxing because KLM lost my baggage, and I didn’t have my clubs and clothes. Second day I gave up on waiting and I rented clubs in the club and bought some golf clothes in pro shop. Third day finally my baggage showed up in the hotel – hallelujah.

K – club is a beautiful golf 5-star resort for experience of relaxing with 2 golf Arnold Palmer courses. Palmer North and Palmer South, gorgeous restaurants, and a beautiful spa.
It is the home of the 2006 RYDER CUP, 2016 Dubai Duty Free Irish Open, and 13 European Opens.
We played first day the Palmer North, which was the Ryder Cup golf course. And second day The Palmer South. I played better on the North Course, but the South course is so much more beautiful. Just these bunkers were killing me lol. 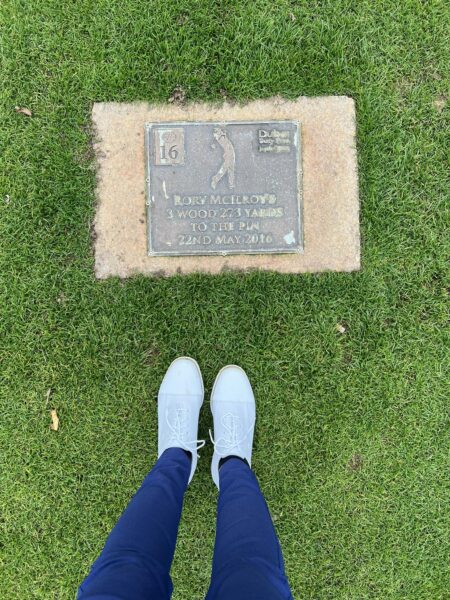 Next day early in the morning Ray, our driver, picked us up, and we went for other adventure.

One of the top golf resorts in the world! Situated on over 400 acres of Ireland’s most spectacular links overlooking the majestic Atlantic Ocean, Trump Doonbeg has been named the #1 Resort in Europe by Conde Nast Traveler, a World’s Best by Travel + Leisure, and many, many more.
This spectacular Martin Hawtree-designed, 18-hole Championship golf links course is a stunning site to behold. You will experience not only an incredible course, but unparalleled five-star facilities, world-class hospitality and the highest standards of luxury.
For me the most beautiful golf course of Ireland and also, I was very lucky, and I had the most amazing caddie ever – Ivan. He was just out of this world good. I played my best score ever and I hit event he 50 feet long par for birdie. I was so happy you can’t even imagine. So, once when you are there, ask for Ivan. 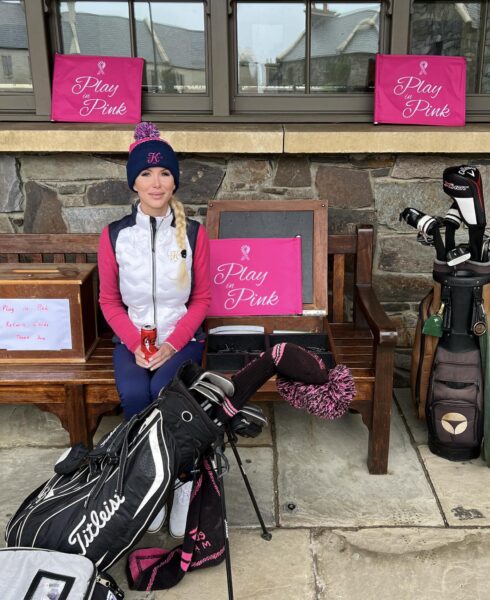 Lahinch Golf Club is a links golf course in western Ireland. It was founded 130 years ago in 1892. It has been described as the “St. Andrew’s” of Ireland. The original links was laid out by Old Tom Morris; Alister MacKenzie, who co-designed Augusta National Golf Club. Lahinch Golf Club hosted the 2019 Dubai Duty Free Irish Open, which was played from 4–7 July. The tournament was hosted by Paul McGinley and won by Jon Rahm.

After golf we made a little trip to Cliffs of Moher, which are called as a Grand Canyon of Ireland.

Next day we traveled again. On the way to our next hotel, we stopped at another links golf course Connemara Golf Club. It was my least favorite golf course.

First time I heard about this hotel was when my favorite golf player Rory McIlroy was married. He had his wedding at this castle.
What a dream! It was even more beautiful than I imagined. Breathtaking!!!
Ashford Castle is a medieval and Victorian castle that has been expanded over the centuries and turned into a five star luxury hotel. A castle was built on the perimeter of a monastic site in 1228 by the Anglo-Norman House of Burke.
Read more on their website, it is worth the time.
https://ashfordcastle.com 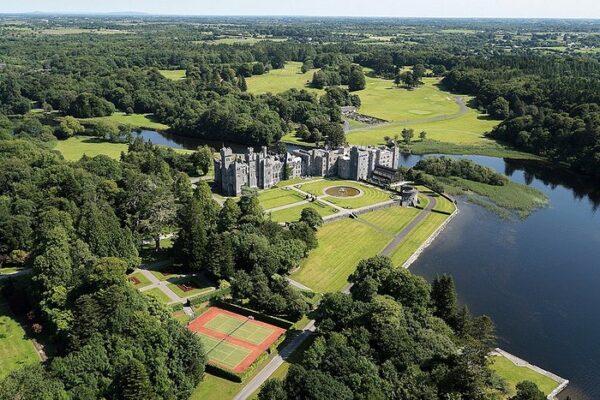 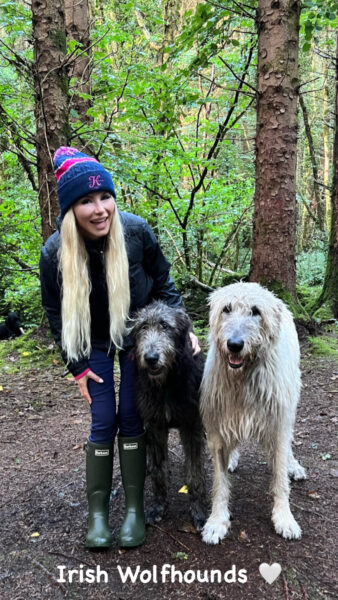 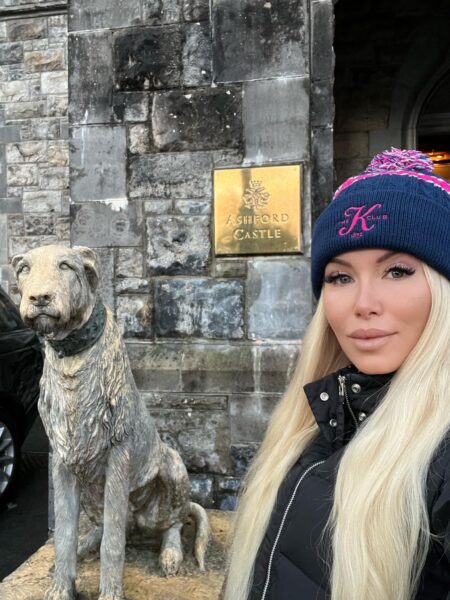 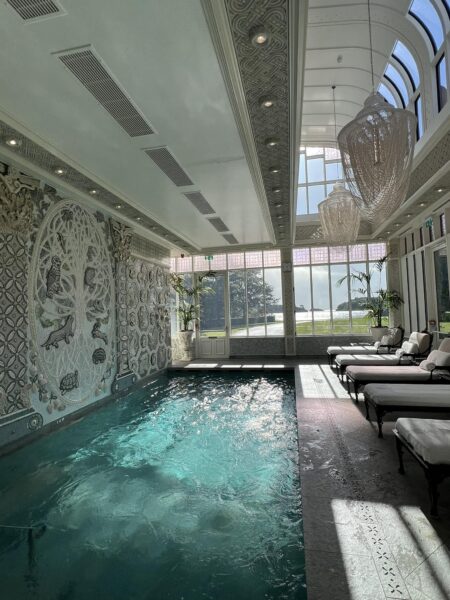 Some more info from our driver Ray:

Our driver Ray Kenny was the best driver ever and I would like to recommend him to everybody who wants to go to Ireland, especially play golf. He can get you to golf courses where you wouldn’t be able to play.