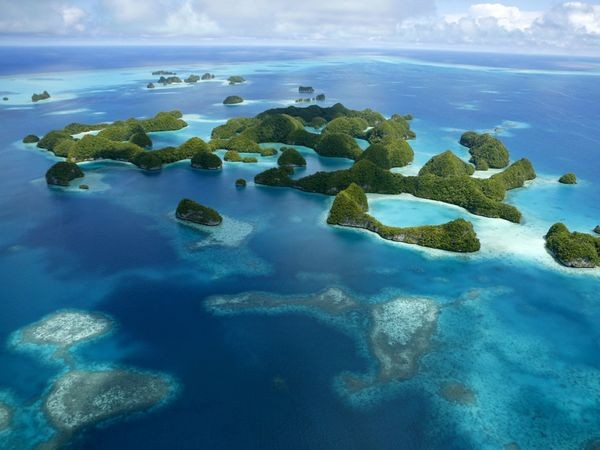 The picturesque nation of Palau forms an island chain southeast of the Philippines roughly 125 miles (200 kilometers) long. A trust territory of the United States from 1947 until 1994, this Micronesian archipelago is made up of eight large islands and some 250 islets.

Take part in an exclusive diving events leading to Micronesia – Palau Island statelet consisting of 350 islands surrounded by one of the least affected coral reef in the world !! This destination is ranked 10 among the world’s best diving sites in addition pristine coral reefs, interesting macro and huge shoals of fish as offering the greatest attraction encounter with sharks, gray, blacktips, whitetips, manta rays and with a little luck and hammerheads, whale sharks or tiger.

Palau is one of the last untouched places in the world, including healthy populations of sharks – those you see during each dive and tens. In addition, with about 60 wrecks and one of the best wreck sites in the world. 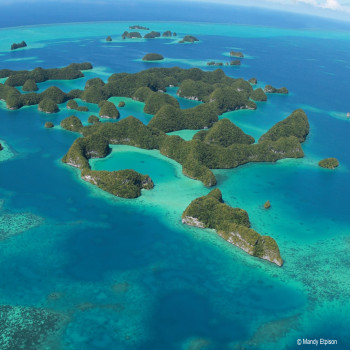 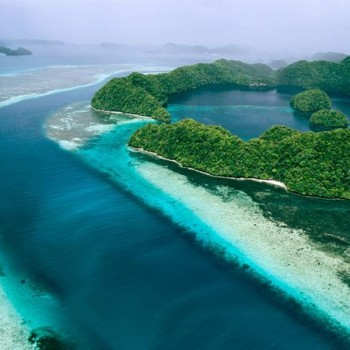 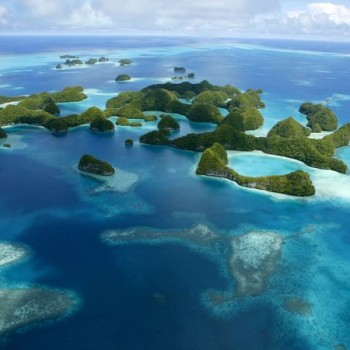 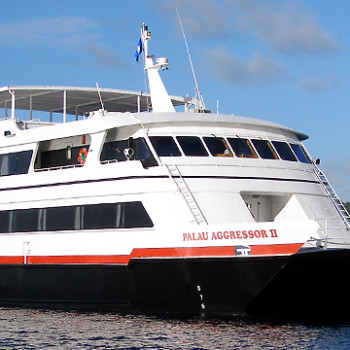