The St. Davids Hotel and Spa

Royal Porthcawl was described as being one of the twelve finest courses in the world by the late Tom Scott, a leading writer on golf and former editor of Golf Illustrated. Since his day the club has acquired a large practice area and further improvements have been made to the course, developments which keep Royal Porthcawl firmly among the world’s top golf courses. The status of the course is sustained by the many prestigious professional and amateur events held at the club over the years.

The course has a magnificent setting sloping down to the seashore. The absence of sand hills usually found on links courses enables the golfer to see the sea from every hole and to enjoy memorable views south to Somerset and Exmoor, and northwest across Swansea Bay to the Gower Peninsula. With holes facing into every point of the compass, the player is always tested by the wind and will probably need every club in the bag. 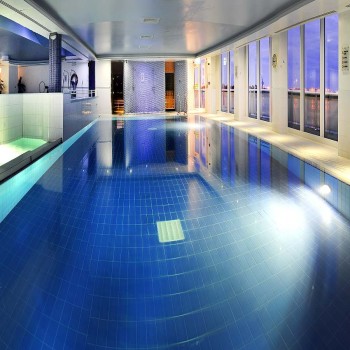 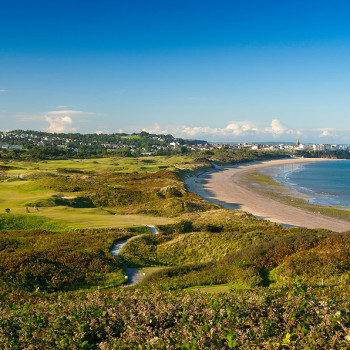 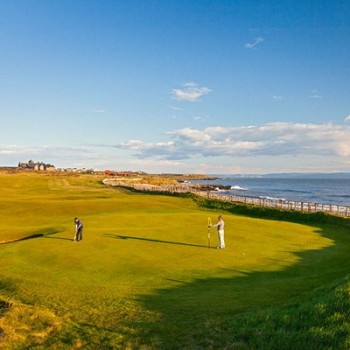 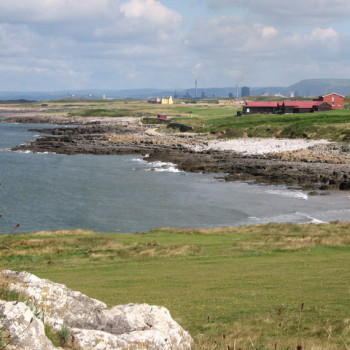