The Albatros course at Le Golf National is an 18 hole golf course designed by the architects Hubert Chesneau and Robert Von Hagge in collaboration with Pierre Thevenin. It is located in Saint-Quentin-en-Yvelines, Paris, France. It took three years to build from July 1987 to October 1990. It was opened on 5 October 1990 by Roger Bambuck, Minister of Youth and Sports. Le Golf National was the venue for the 1991 Open de France, the oldest national open in Continental Europe, and it has been held there every year since except on two occasions. It has been selected to host the Ryder Cup in 2018. The course has a capacity for 80,000 fans.

The Albatros (Albatross) is the main championship course with a par of 72 and measuring 7315 yards. The Aigle (Eagle) course is a par 71 course measuring 6224 yards. There is also a short 9 hole, par 32 Oiselet (Birdie) course. 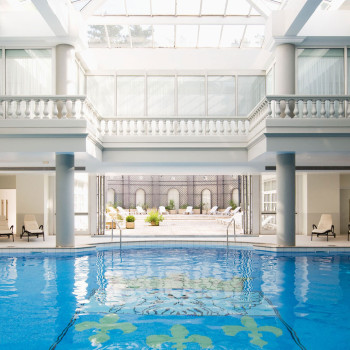 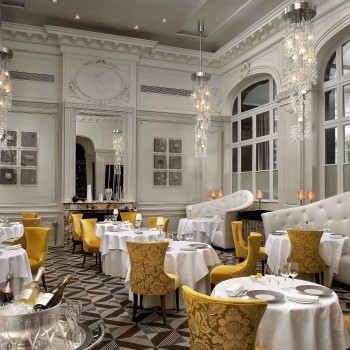 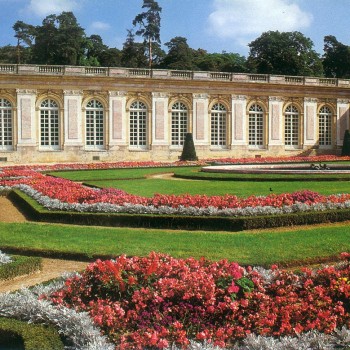 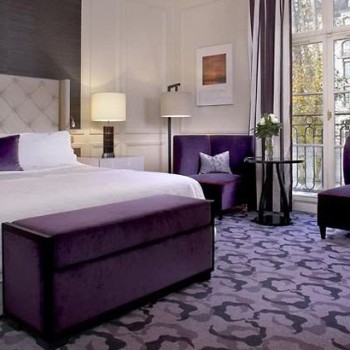 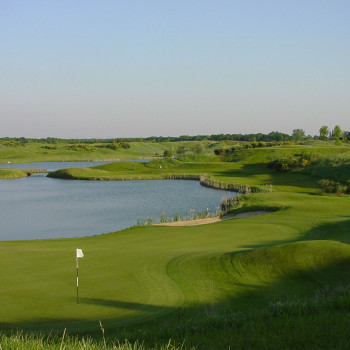