The White Witch is the exotic name for the second course set on the immense estate of Rose Hall Plantation, opened in the 90s, it is 30 years younger than the neighboring Cinnamon Hill. This par 71 complements the Ritz Carlton and its construction overseen by Robert Van Hagge. Despite its name, there is nothing sinister about the course, it is quite simply magically beautiful. Located on the northwest part of the island like its neighbors, Half Moon and Cinnamon Hill, it is the most interesting of the three courses. 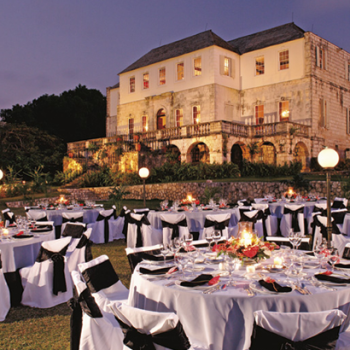 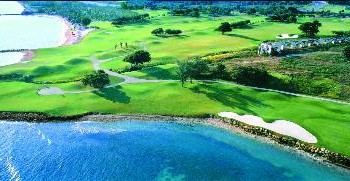 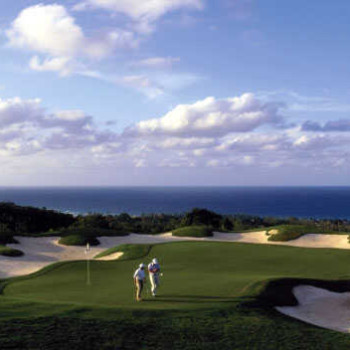 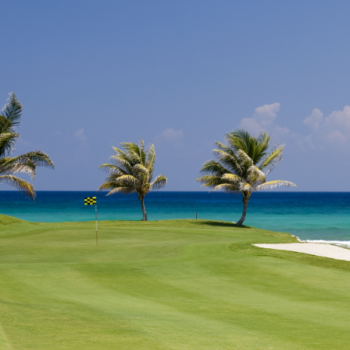 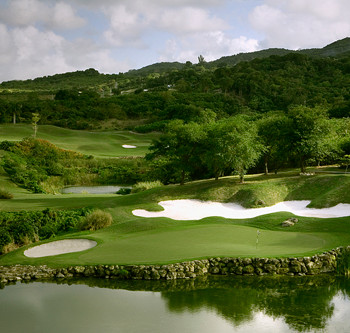