We can also combine this trip with diving in Mozambique and South Africa.

Cape Town is a vibrant city that will get right under your skin, whether you visit in summer or winter.

While walking through the city’s streets and meeting its people, you will fall in love with its natural beauty and incredible spirit.
Cape Town is a city where the unexpected is always just around the corner and the beautiful province of the Western Cape lies ready to be explored beyond the city border.

Cape of Good Hope, rocky promontory at the southern end of Cape Peninsula, Western Cape province, South Africa. It was first sighted by the Portuguese navigator Bartolomeu Dias in 1488 on his return voyage to Portugal after ascertaining the southern limits of the African continent. One historical account says that Dias named it Cape of Storms and that John II of Portugal renamed it Cape of Good Hope (because its discovery was a good omen that India could be reached by sea from Europe); other sources attribute its present name to Dias himself.

Known for the stormy weather and rough seas encountered there, the cape is situated at the convergence of the warm Mozambique-Agulhas current from the Indian Ocean and the cool Benguela current from Antarctic waters. Grass and low shrub vegetation is characteristic of the promontory, which is part of the Cape of Good Hope Nature Reserve (established 1939) that encompasses the southern tip of the peninsula. There is a lighthouse on Cape Point about 1.2 miles (2 km) east of the Cape of Good Hope.

Get away from the hustle and bustle of busy city life, let down your hair, kick off your shoes and come to Gansbaai. Get back to basics with warm friendly people to welcome and pamper you.
So what makes Gans Bay cool? Simply it’s natural, rugged and unspoilt beauty. 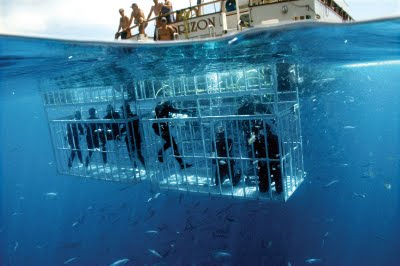 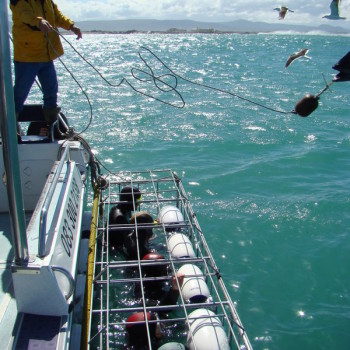 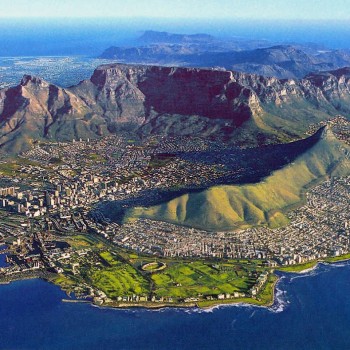