Price is per person including taxes, min. 2 golfers, 2 golfers per room. Product created by Golfing Labels. Golfing Labels is part of the DW&B Group.

Note: The golf program can be modified at their discretion by the guests.
Depending on availability at certain golf courses, we may need to change the program.

The 7,157-yard course was the venue for the 1997 Asian Honda Classic, where Tiger Woods cruised to a comfortable 10-stroke victory after shooting a final round of 68 for a 20 under-par total of 268 for the championship. One year later the second round of the 1998 Johnnie Walker Super Tour was also played in ideal conditions at Thai Country Club, won in style by Vijay Singh, who carded a magnificent score of 66 – two strokes ahead of Ernie Els and Jesper Parnevik. More recently Thai Country Club hosted the 2007 and 2008 Volvo Masters. 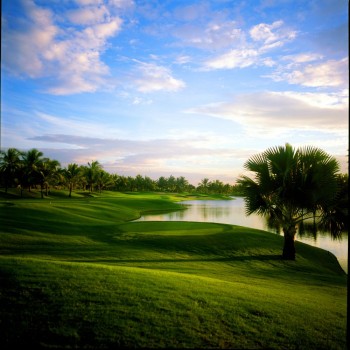 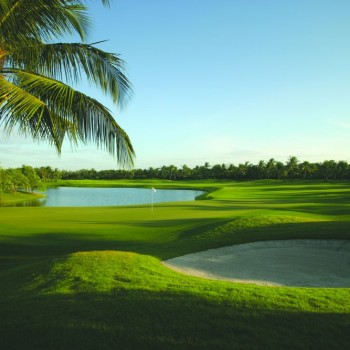 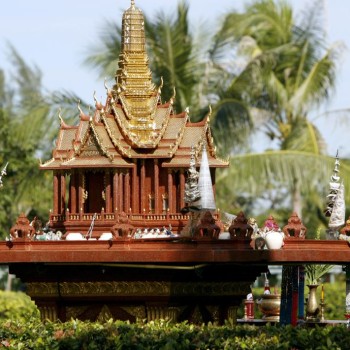 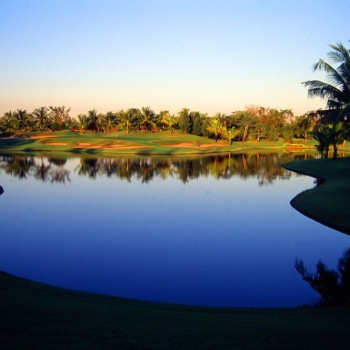 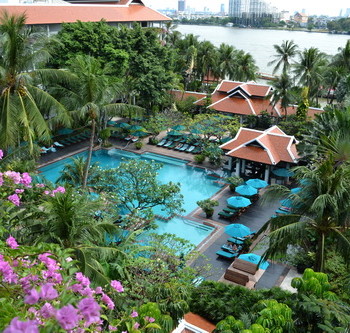 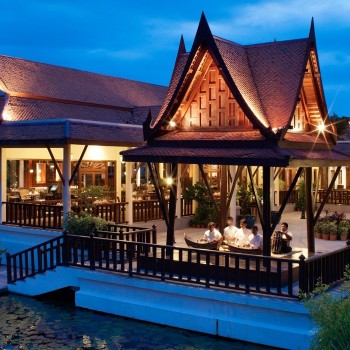