Golf tournaments: The PGA West Stadium Course has hosted many important golf tournament and is considered one of the most challenging courses in America. 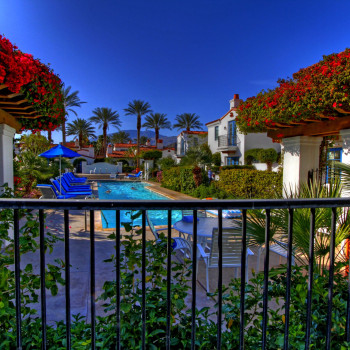 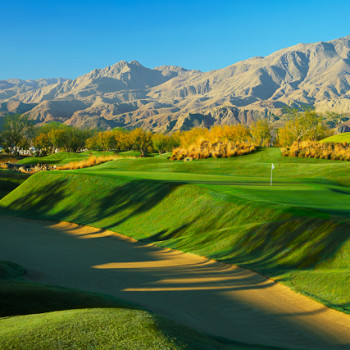