Myrtle Beach is a coastal city on the east coast of the United States in Horry County, South Carolina. It is situated on the center of a large and continuous stretch of beach known as the Grand Strand in northeastern South Carolina.

Myrtle Beach is one of the major centers of tourism in the United States because of the city’s warm subtropical climate and extensive beaches, attracting an estimated 14 million visitors each spring/summer/fall. As of the 2012 census, the population of the city was 28,292, with the Myrtle Beach metropolitan area population at 465,391 according to the 2013 census.

The area is home to numerous golf courses and mini-golf courses along the Grand Strand and further inland. Myrtle Beach has been called the “Golf Capital of the World” because of the 100 golf courses located there, the record 4.2 million rounds played, and many miniature golf courses. 3.7 million total rounds of golf were played in 2007. The majority of the area’s golf courses are public. Some of the notable golf courses and/or resorts include: 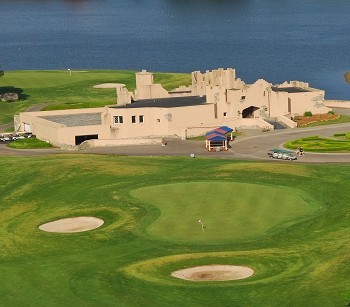 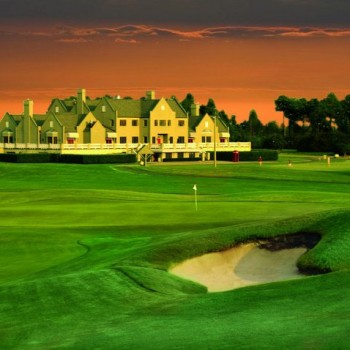 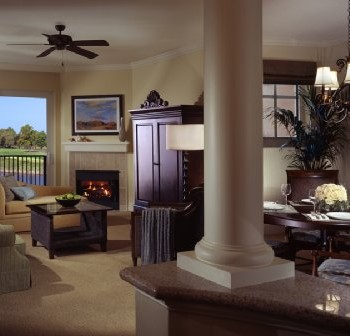